I'm Christina. I turned 40 this year. I have two kids. I have a son and a daughter. My daughter has Down syndrome, and she's eight.

It's hectic. The life of a mum of a child with special needs is so full on. I work a 40-hour week. I have an eight year old that has extra needs and a three year old that literally wakes up and he just does not stop. He is on the go until he goes to sleep at two o'clock in the morning.

I feel like at a point I let myself just worry about everybody else, and I became second and third and fourth. And it was everybody else's needs. I can still remember the moment where I looked at a photo from my son's christening and I was like, "That is not me," where I went, "I need to take control back, and I need to look after me before everyone else because if I'm not looking after me, I'm not looking after anyone."

I felt looked after, and I can remember talking to Gary. And he wasn't going to just do something for the sake of doing it because it would make him an extra dollar. It was about what I needed and what I wanted. It was like he really cared about what was important to me.

And I think coming back from that, I now feel so much more confident in myself and available for my family, and I'm not exhausted, and I wanna do things. And I wanna go to the beach and I wanna have fun and I wanna play on the swings. And I'm not embarrassed to do it. 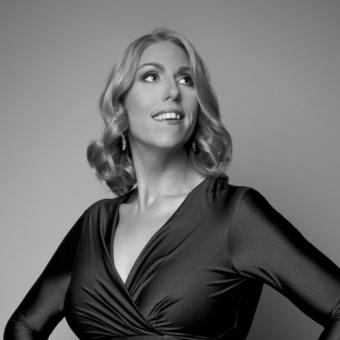 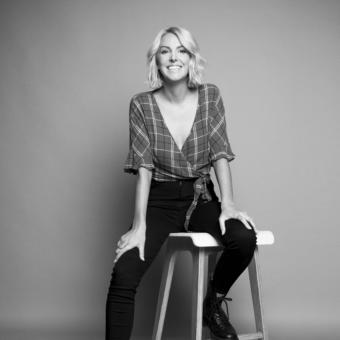 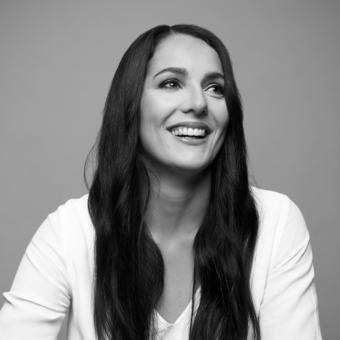