My name is Leigh, I am a mother of two kids. I'm a primary school teacher; best job in the world.

I met my husband at a set of traffic lights at Charlestown. He was in one car, I was in the other. My friends were drunk and yelled out the window… that was it.

I’ve had a lot of medical stuff go wrong in my life. I got epilepsy, none of the drugs would work so I went and had brain surgery. The epilepsy came back and I had heart surgery to try and fix that then, I got breast cancer. But everything they've ever done has worked so I'm very lucky at being unlucky.

Everyone always says that I'm strong but I think it's just... You had to be, you have no choice when all that other stuff has happened in your life. You have to be strong and suck it up and move on.

I was not a typical sort of patient having had brain surgery and heart surgery. So that was their planning and their organisation which made what was a truly horrendous part of my life much easier.

The recovery was just incredible, you go into their office and always be looked after and it was amazing.

I haven't ever been able to wear clothes that I can now, forever. So there's got to be some perks from cancer right? So being able to wear whatever I want is one of them.

Everyone's entitled to feel happy in their own body there's no point going through life being worried and unhappy with whatever things are going on if it's something that can be fixed and it's having a huge psychological impact on you then why not fix it.

This has completely opened my life, It's made it so much better. 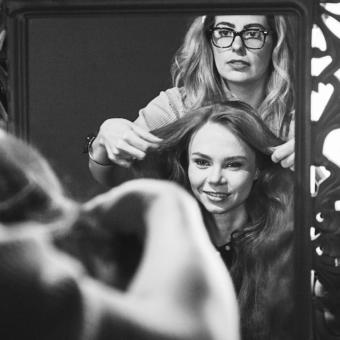 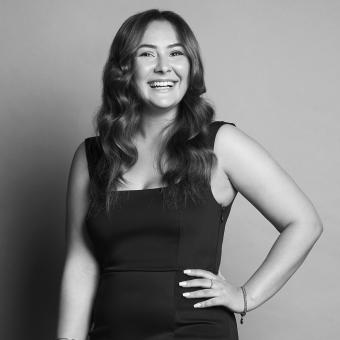 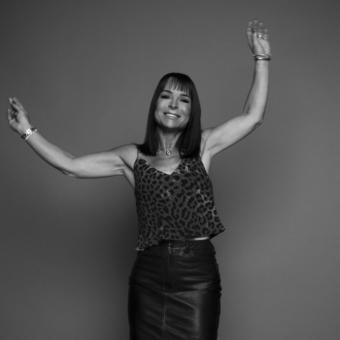 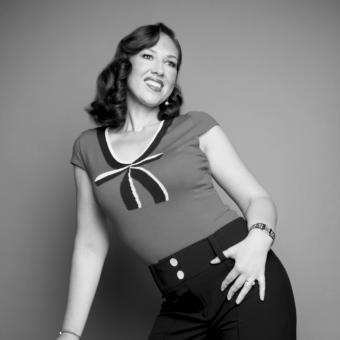